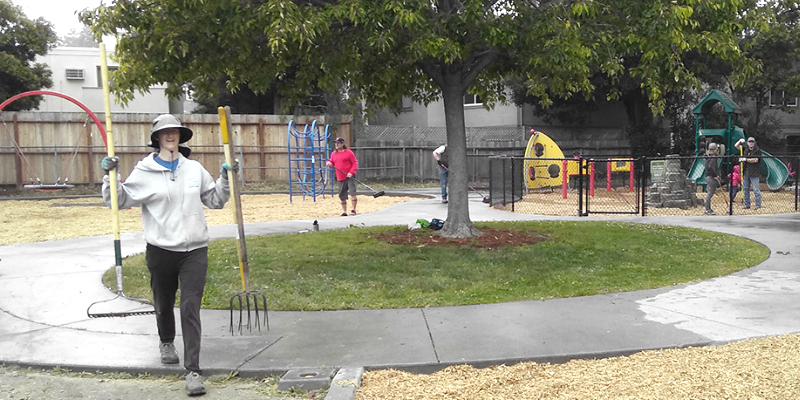 The Grant Park Neighbors officially adopted Grant Park on May 20, 2019. Working closely with Mike Godsy (Field Supervisor, East Zone Parks) and Tony Elliot (Director, Parks & Recreation Department), a Memorandum of Agreement was signed with a Work Plan adopted a few weeks later.  As Adopt-a-Park stewards, Grant Park Neighbors has committed to preserving, protecting, and collaborating with the Parks Department to maintain the park grounds in furtherance of the recreational, natural, and safe enjoyment of the open space. 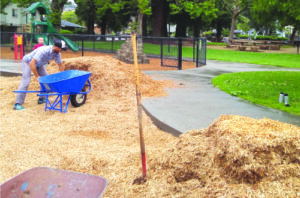 Expected to complete no less than 500 volunteer hours over the upcoming year, Grant Park Neighbors kicked off their service to the neighborhood resources on Sunday, June 2 from 7 a.m. until all the work was complete at 10 a.m. With just over a dozen workers, the industrious crew spread mulch, gardened, and generally cleaned up the Park. This work earned us 24 hours toward the 500 hours for the year, under our agreement with the City.

There are no upcoming events.

Join your neighbors for another community event in the park! Friday, September 17th from 5:00pm - 8:00pm Bring chairs and blankets so you can sit down and enjoy a meal with your friends & neighbors. Food by Tacos El Chuy Ice Cream Live Music …

END_OF_DOCUMENT_TOKEN_TO_BE_REPLACED

Join your neighbors for a community event in the park! Friday, August 6th from 5:00pm - 8:00pm Bring your chairs, tables, and popup so you can sit down and enjoy a meal with your friends & neighbors. Food Truck names - Coming Soon! Please …

END_OF_DOCUMENT_TOKEN_TO_BE_REPLACED

“Imagine what our real neighborhoods would be like if each of us offered, as a matter of course, just one kind word to another person.” Mr. Rogers 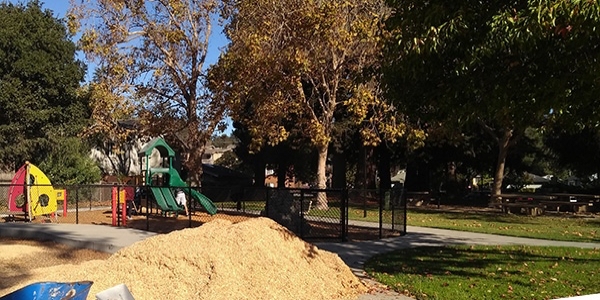 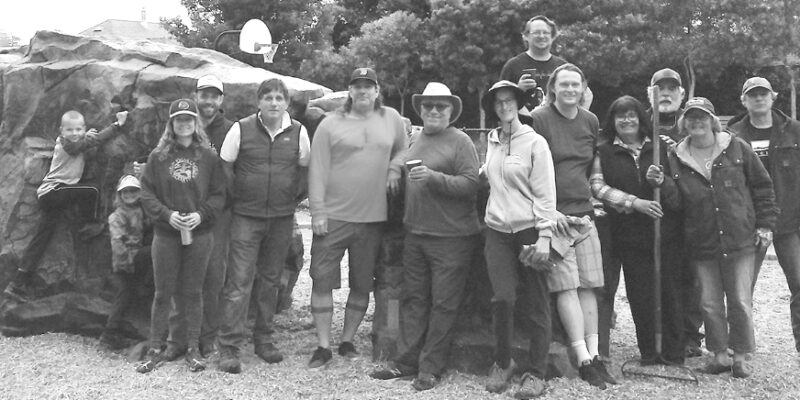 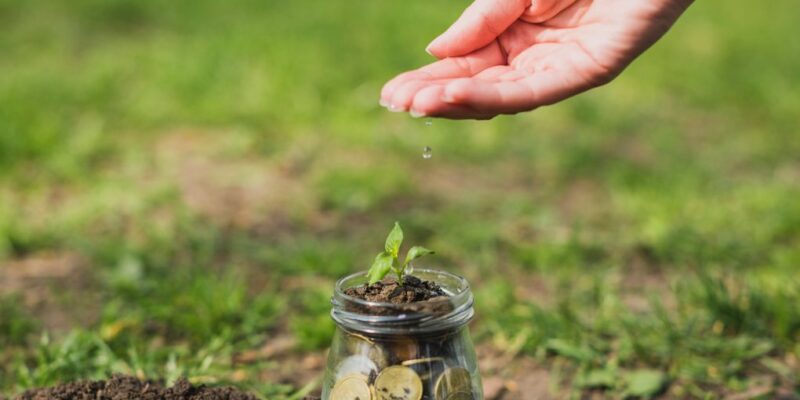